How has your work developed since you were last in the Dulwich Festival two years ago?

Well, I suppose the main thing would be that I released my debut album ‘Transatlantica‘ on March 12th of this year. It was a huge milestone for me personally, it’s an album I moved to Nashville, Tennessee to make, and after 3 years it’s finally been ushered out into the world, it was very satisfying to see it released. What I couldn’t of course predict is that it would happen in the middle of a global pandemic, which inevitably has meant a few changed plans and disappointments, but many more positive incidences of positive support and generosity, as I’m sure everyone is experiencing right now.

How has the introduction of physical distancing affected you and your work?

Much of my regular work involves being in a room with people. I work primarily as a gigging musician, and in a secondary capacity as a choir leader and arts & learning disability practitioner. As you can imagine, all of this work has become impossible as a result of the crisis. But as many artists will probably tell you, much of the actual important labour of creative work involves sitting on your own, trying to create something. So I’ve just done more of that really, which has been actually been incredibly liberating. It’s interesting to me that these days there’s this whole online sphere where art and commerce can continue, which wouldn’t have been the case even 20 years ago, if a crisis on this scale had happened then, pretty much the whole music industry would have had to shut down.

Please tell us how the idea of the rooftop gigs came about?

It just began as an idea to do a livestream with a bit of a difference. We’re all stuck inside at the moment. I live in a tiny box room, but my house has a lovely roof which faces onto our street, and so I decided to try it out up there and attempt to create something with a bit more aesthetic interest and jeopardy than your average online concert. As I was setting up my housemate alerted our neighbours to what was happening through our community Whatsapp group, and by the time I got up there to play the first show, pretty much the whole street had come out to watch from their windows, doorstops and rooftops. It was a really lovely surprise. We’ve done five more since then to raise money for UK Food Banks, It’s been amazing to see how they have brought the community together. It also got some coverage from BBC Radio London, which was awesome. And of course it’s been satisfying for me to be able to play my music to an online and socially distanced audience, in the absence of other gigs…

What plans do you have once we are able to gather again for live gigs?

In the current situation it’s very hard to make plans. All the shows I had have been cancelled, and at the moment it’s hard to see how the music industry will even look when all this is all over. Of course at some point I’m looking forward to playing shows in a venue again, but I can’t really say when that will happen. So I’m just focusing on what I can control. I’m trying to write music and be open minded to whatever world we are coming into – there are huge changes underway. I am sure that people will still need music no matter what, even if the way we listen or gather has to be altered. But in a situation like this, I’m finding all you can really focus on is your intentions for the future. So I’m trying to concentrate on those. I’m also writing a new album. I’ve got no idea when it will be released.

What is your best piece of advice for readers who might be struggling with the current lockdown?

Of course everyone’s experience is different, but I would say we’re living through such a rare moment in history right now, and the story we are telling each other about what is happening is really important. Despite the turbulence and justified alarm, it also feels like a rare moment of togetherness in a society that has felt very fractious for a long time. It’s amazing to see how given half a chance to be generous or altruistic most people will grab it with both hands. We’re all suffering to some extent, but we’re also all participating in an unprecedented moment of co-ordinated global altruism, which I think is reason to be extremely hopeful.

I’m not personally attempting to be hyper-productive. It’s one of the few times in our lives where we’re able to step off capitalism’s hamster wheel and catch our breath for a second, perhaps even give some thought to the way forward. So I’m trying to give that as much credence as I can.

My best piece of advice would be probably be to indulge in Marmite, or whatever else floats your boat, and don’t beat yourself up for watching a bit of Netflix now and then. There’s some great stuff on there. 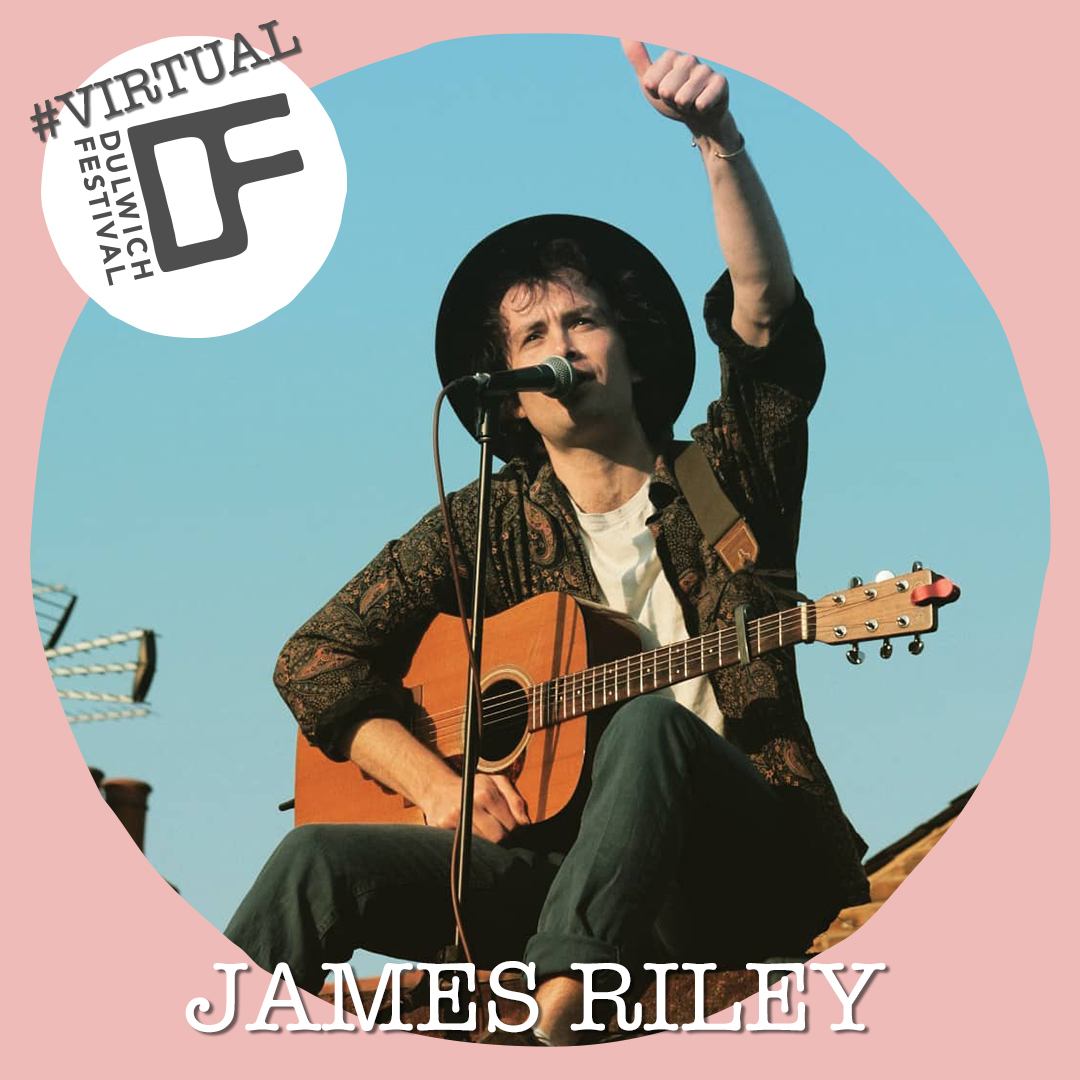